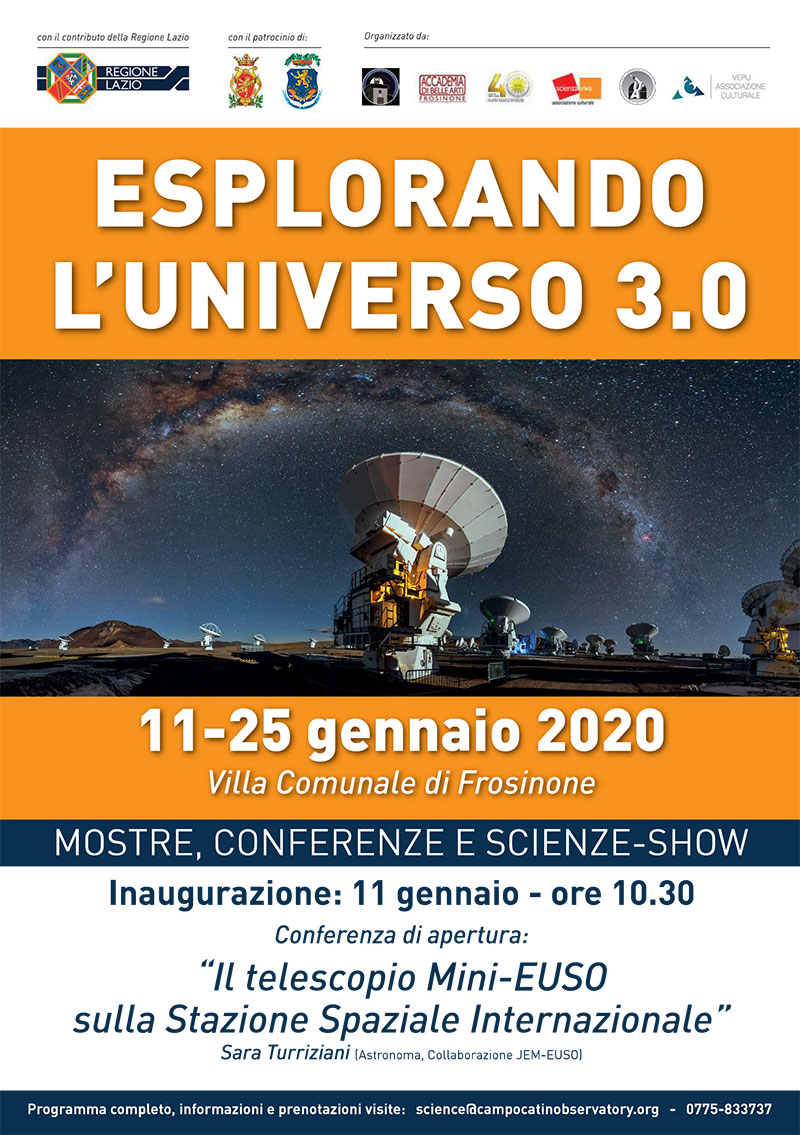 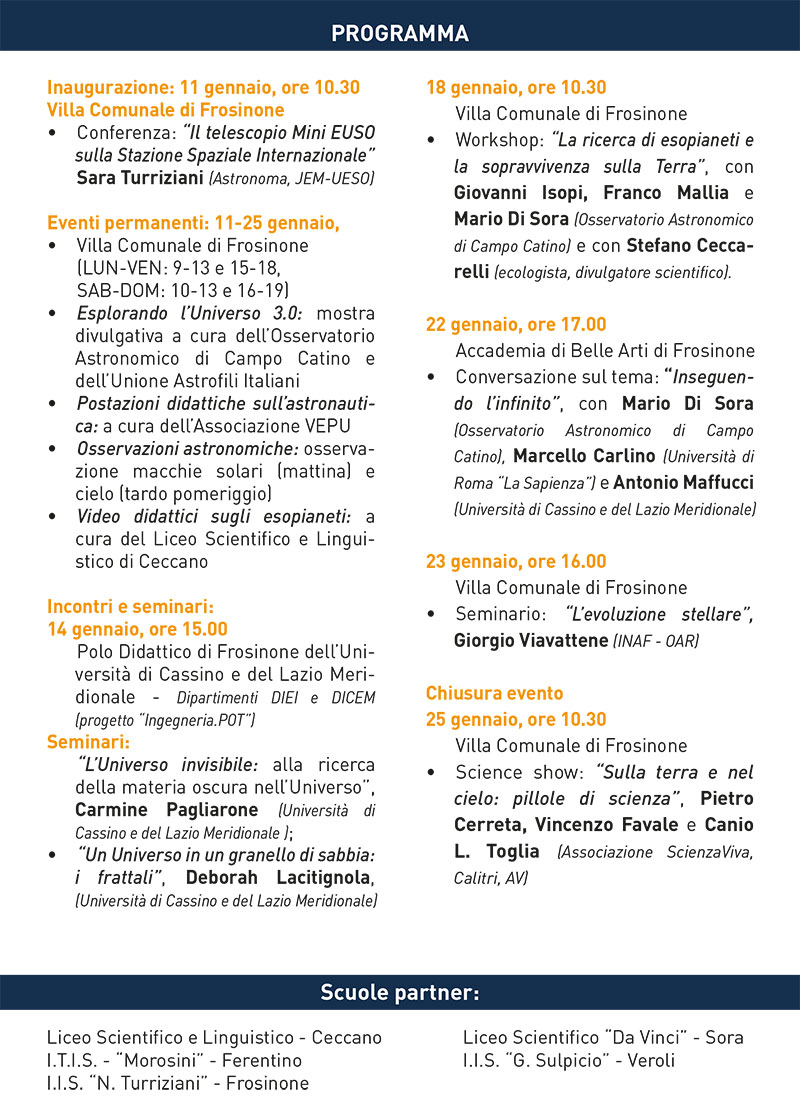 European Science on Stage festival 2017 – Cooperation for Science Teaching: The Tusi couple is a mechanical device (two models are shown) which works according to the Theorem of Nasir al-Din al-Tusi, mathematician, astronomer, philosopher, theologian of the 1200 Islamic Persia. This theorem states that: If a circumference rolls internally to another, of double radius, having uniform angular speed, each point of it moves in a rectilinear harmonic motion. Tusi developed this in the cultural period influenced by the Ptolemaic system, in order to simplify the astronomical calculations of the time. It is sure that Copernicus has used this theorem composing his famous De revolutionibus orbium coelestium in 1543.